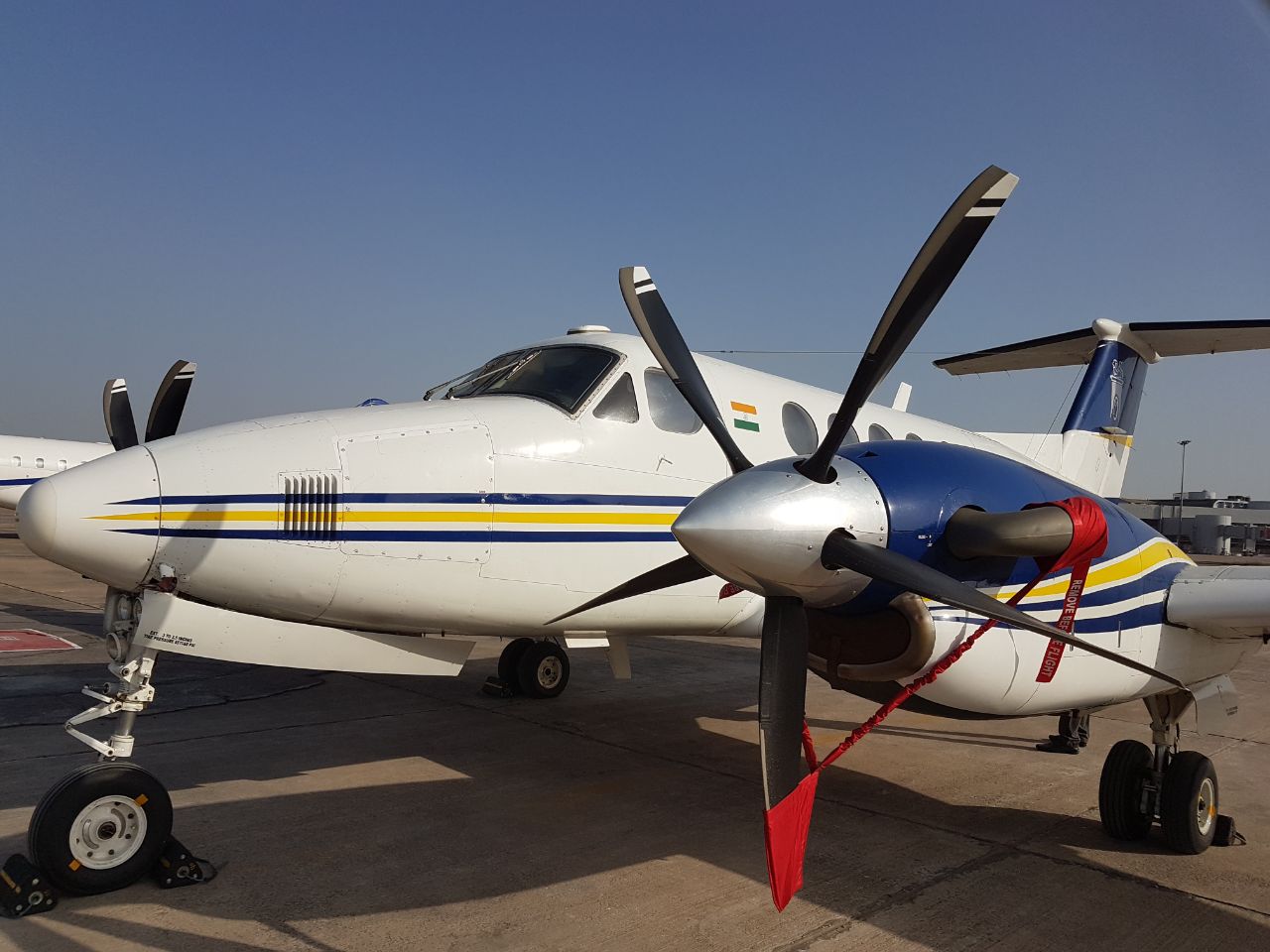 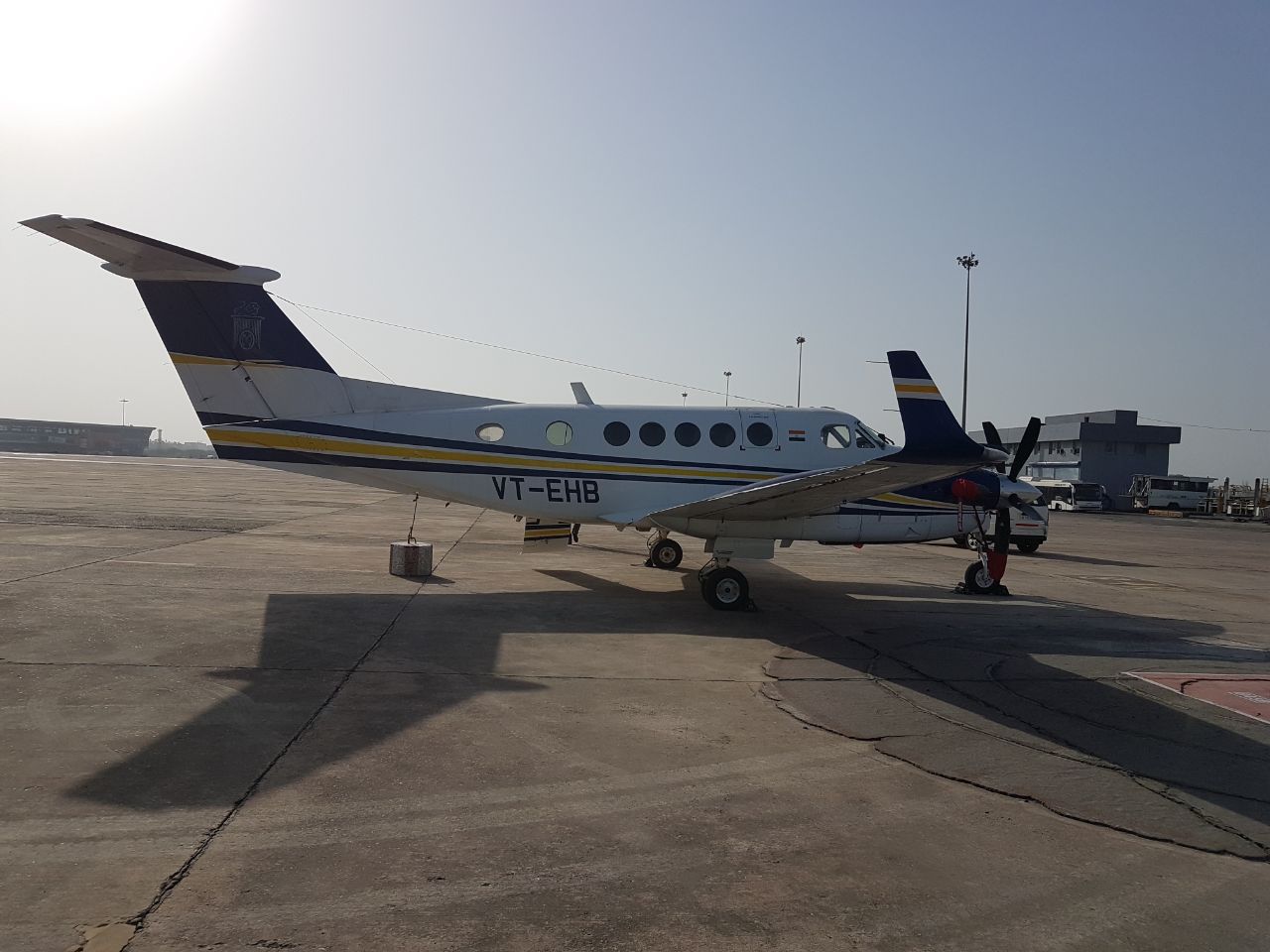 A total of 14 B200s were produced in 1989 and 1990 in a 13-seat high density configuration with a belly cargo pod; these were marketed by Beechcraft as a commuter airliner under the designation Model 1300. Customers for this version included Mesa Airlines. The propeller installation changed again in 1992, when Beechcraft started offering the option of having 4-bladed Hartzell or McCauley propellers, or 3-bladed Hartzell propellers; the 3-bladed McCauley propellers were no longer available. From October 1995 Beechcraft offered an updated B200 with Electronic Flight Instrument System (EFIS) avionics, this was marketed as the “”B200SE Super King Air”” (for Special Edition). The following year the “”Super”” name was dropped from all marketing and advertising. In October 2003, Beechcraft announced another avionics upgrade for the B200, the Rockwell Collins Pro Line 21 suite. The B200 remains in production, with a total of 13 built in 2009. The B200C is available for order; in January 2009 two B200Cs were delivered to the Royal Flying Doctor Service of Australia (RFDS). The two B200Cs were the first examples delivered in about three years (the most recent B200Cs prior to this were two delivered in early 2006 for use as air ambulances in Scotland). On May 21, 2007, during the 7th Annual European Business Aviation.