Char dham is known to be the revered religious treks for Hinduism and the 4 religious sites, namely, Gangotri, Yamunotri, Badrinath and Kedarnath, lies in the Uttarakhand region. Having ‘darshan’ of all the four regions is thought to give one ‘Moksha’. Placed on the high altitudes, the four religious sites are amid the snow capped Himalayan Mountain. A lot many people prefer the Chardham Yatra By Helicopter since the entire tour can be covered within a day. The holy pilgrimage in India is visited by millions of people all throughout the year. Since the yatra is thought to be long and tiring, a helicopter ride can simplify it and also save time. Venturing a trip to Chardham will bathe away the sins of the person and will also release one from the sequence or cycle of birth and death. You can book the helicopters online. 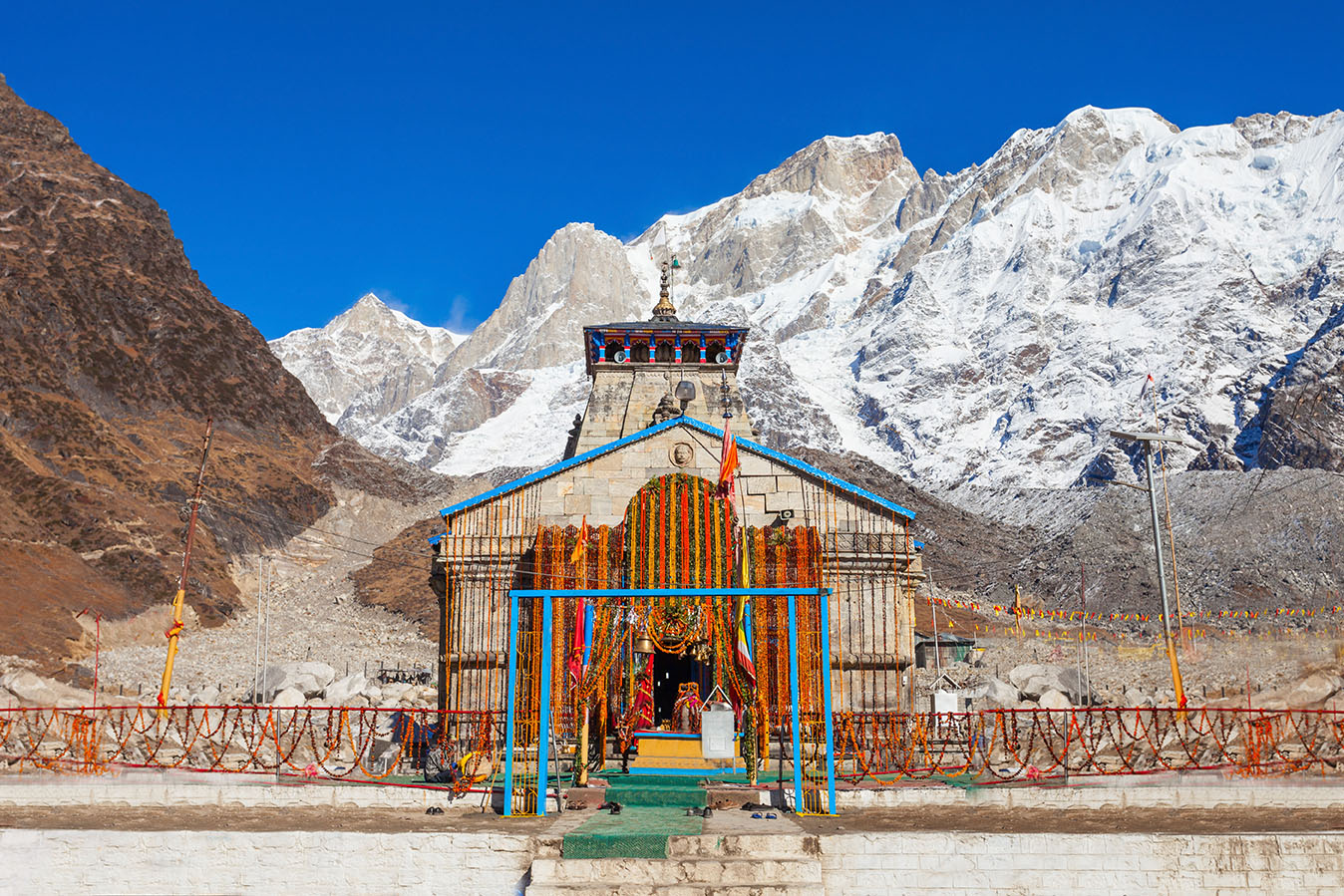 Our Helicopter Charter Services Include