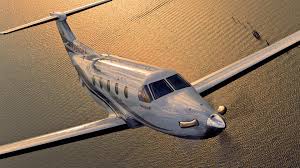 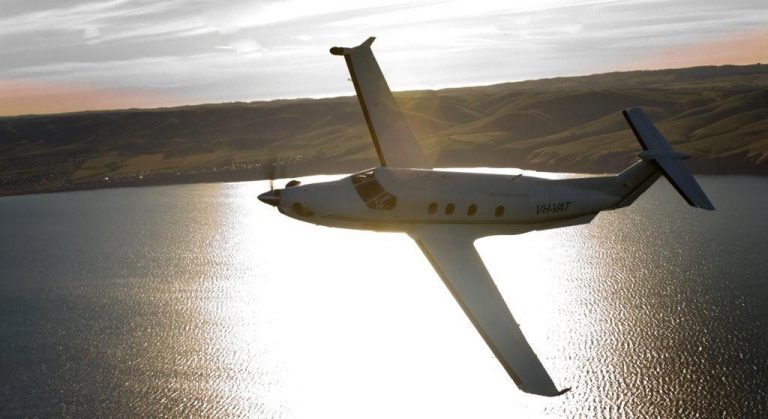 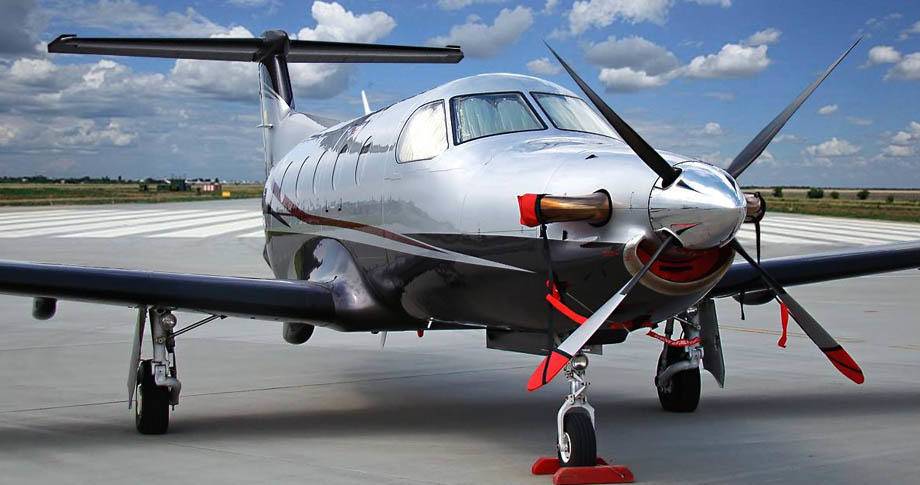 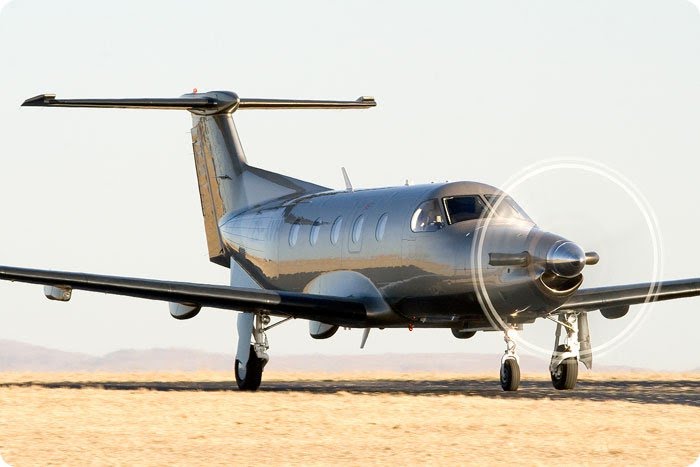 Pilatus announced the development of the PC-12 at the annual convention of the National Business Aviation Association (NBAA) in October 1989. The two prototypes were completed on 1 May 1991, with the first flight taking place on May 31, 1991. Certification of the type was originally planned for mid-1991 but a redesign of the wings (increase of wing span and addition of winglets to ensure performance guarantees were met) delayed this. Swiss certification finally took place on 30 March 1994, and U.S. Federal Aviation Administration approval followed on 15 July 1994. As with many other Pilatus aircraft, the PC-12 is powered by a single Pratt & Whitney Canada PT6 turboprop engine (the PT6A-67B). It is certified for single-pilot IFR operations, though operators may choose to use a second flight crew member. Pilatus offers the PC-12 in a standard nine-seat airliner form, in a four-passenger seat/freight Combi version, and as a six-seat corporate transport with an option for a seven-seat by adding a three-seat bench in place of seats five and six. A pure freighter model is under consideration.