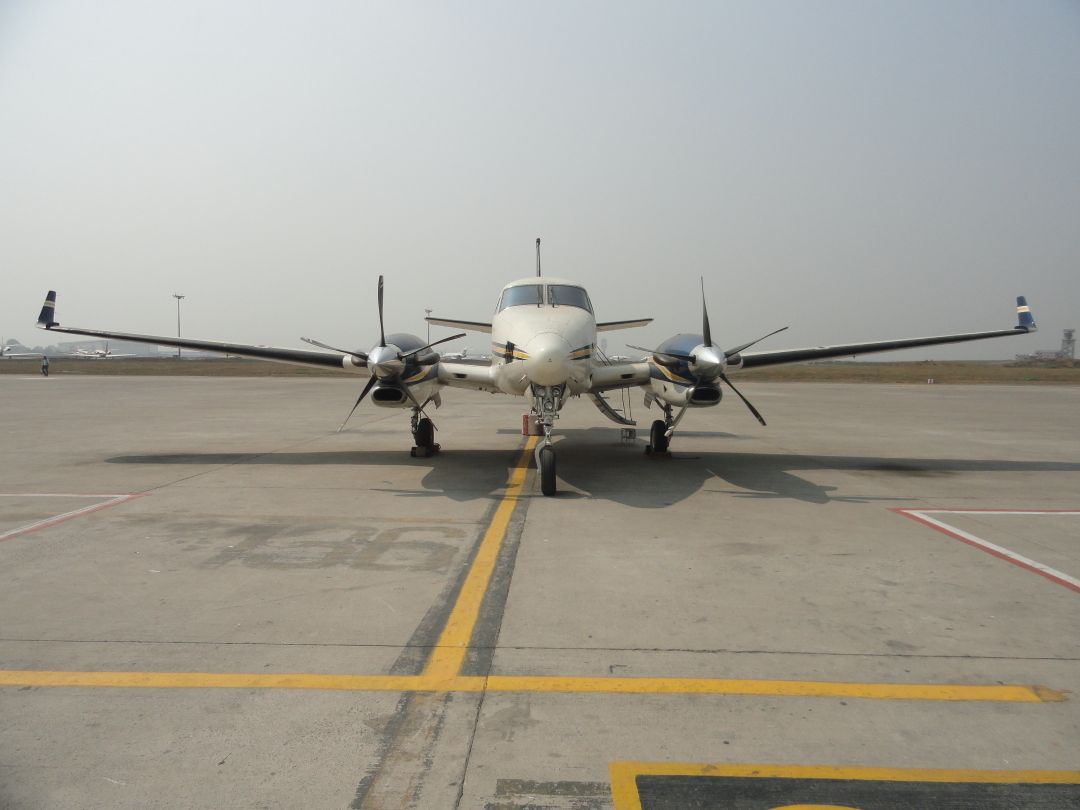 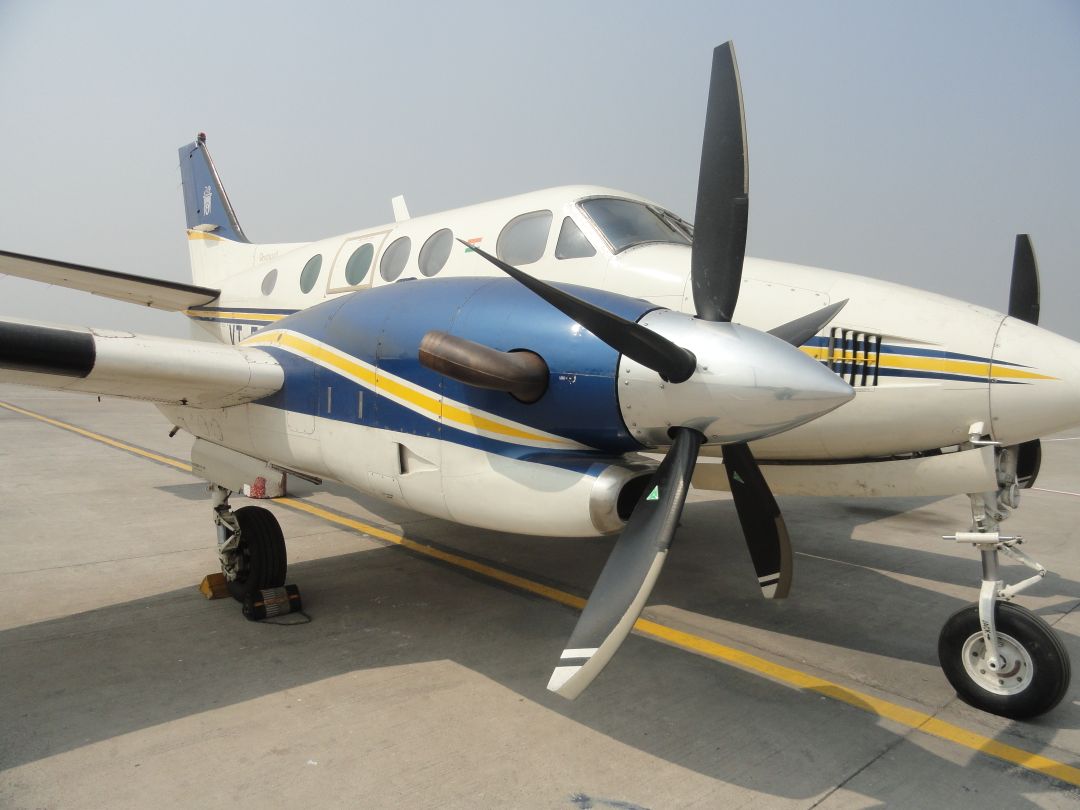 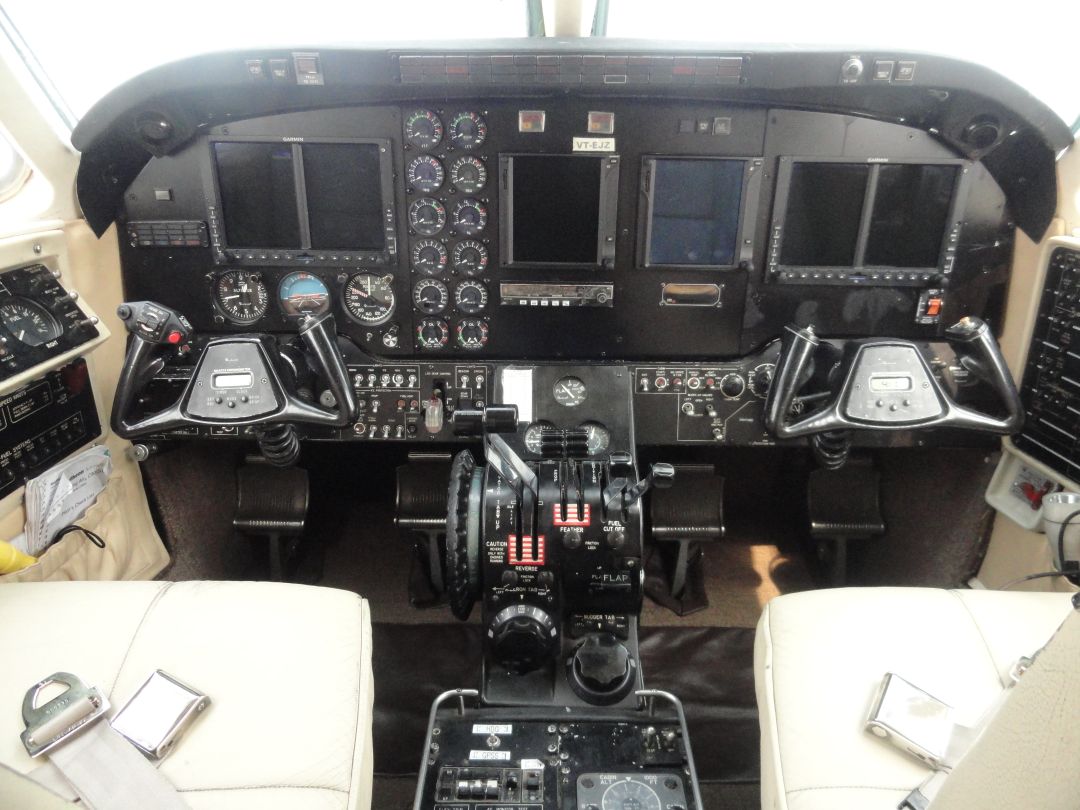 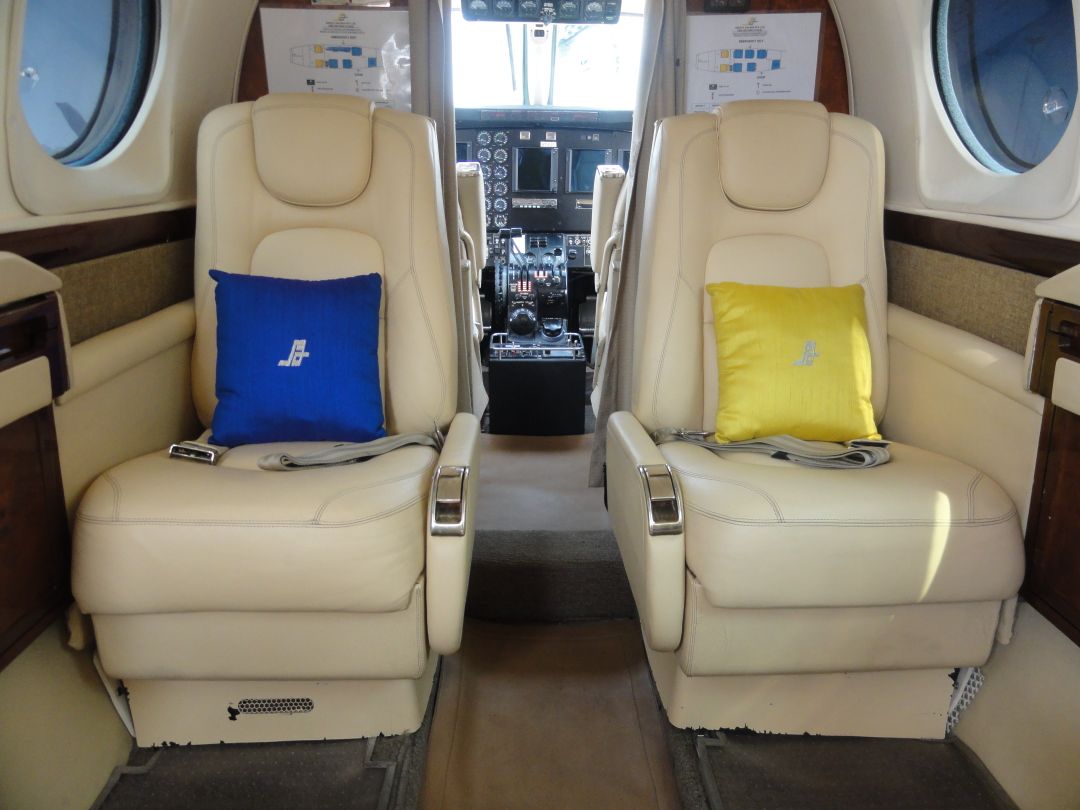 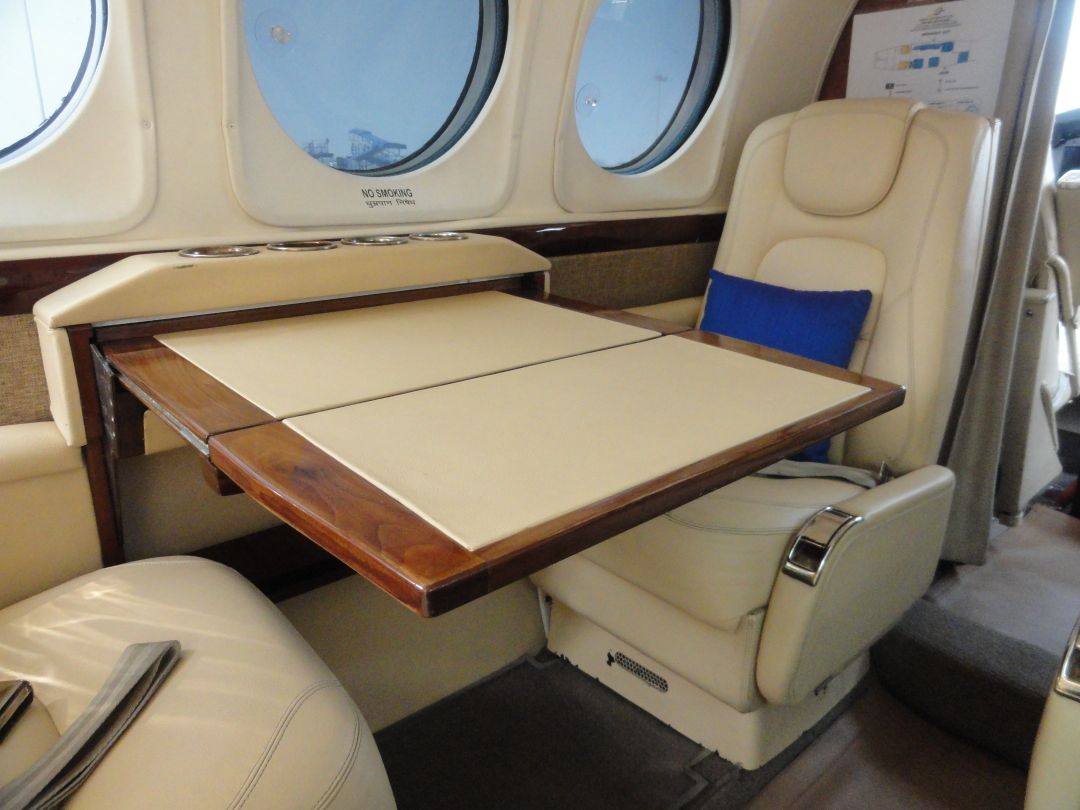 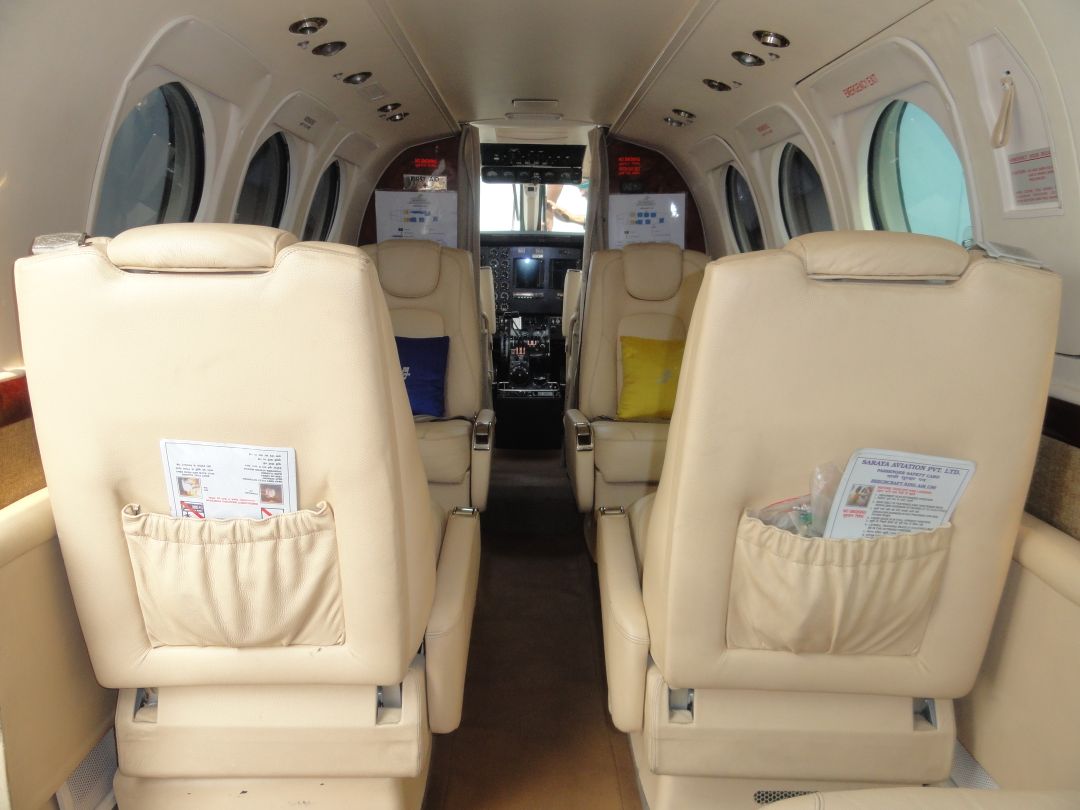 The Model C90-1 entered production in 1982 after 507 C90s and 347 E90s had been built, and featured PT6A-21 engines and improvements to the pressurization system. 54 were built. The following year the F90-1 was put into production with redesigned engine cowlings, upgraded PT6A-135A engines, hydraulic landing gear, and triple-fed electrical bus; only 33 were built by the time production terminated in 1985. The C90-1 was soon followed by the Model C90A, which featured the redesigned engine cowlings of the F90-1. The C90A received an increase in MTOW in 1987, being certified to 10,100 lb (4,580 kg). The C90A model was in production until 1992, by which time 235 had been built, all but 74 with the increased MTOW. Only two C90As were built in 1992, the Model C90B followed that year with airframe improvements, four-bladed propellers, and propeller synchrophasing, all in an effort to reduce cabin noise. This model also had PT6A-21s; the first production C90B was fitted with the 10,000th PT6 engine delivered to Beechcraft. In 1994 a cheaper version was introduced as the C90SE (Special Edition), with three-bladed propellers, standardised interior and mechanical instruments instead of the Electronic Flight Instrument System (EFIS) fitted to the C90B. A total of 456 C90Bs and C90SEs were delivered by the time production of these models ended in late 2005.